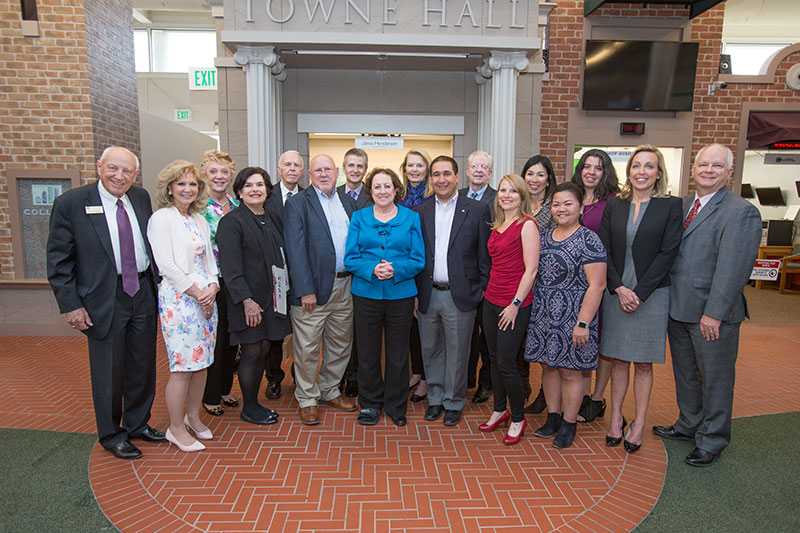 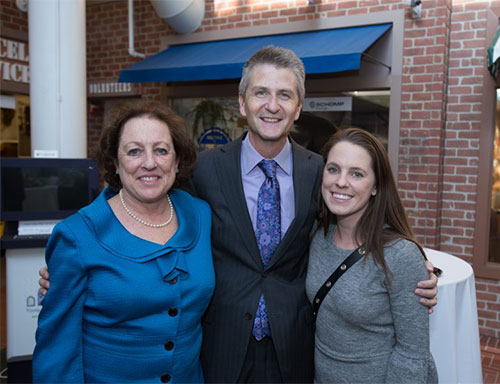 Dr. McCallin was lauded for her investment in fundraising and her commitment to access to education.  Under Dr. McCallin’s leadership the System launched its most ambitious fundraising effort, The Campaign for Colorado Community Colleges.  Originally envisioned as a $10 million campaign, it ultimately generated $26.5 million for student scholarships at the 13 CCCS colleges. Thanks to this campaign, thousands of students received scholarships enabling them to access a college education that might otherwise have been out of reach.

Dr. McCallin’s extraordinary leadership over the past 14 years has had a transformative effect on Colorado’s Community College System. Her achievements form a lasting legacy that will benefit community college students for years to come, and this endowment further expands those benefits.

– Michael Beasley,the longest tenured member of the Foundation for Colorado Community Colleges board

Dr. McCallin was also recognized for her numerous contributions to higher education in Colorado, which include the creation and strengthening of statewide transfer agreements; the expansion of concurrent enrollment in college courses for high school students, which is estimated to have saved Colorado families more than $100 million in tuition costs since 2009; and the passage of Amendment 50, which created a dedicated ongoing revenue stream for classroom instructional costs, lowering the tuition burden for students.

It has been an honor to work with Dr. McCallin. As an economist, she has an intuitive understanding of the importance of strategic investments in community colleges, and that private support is critical to the System’s continued success.

– Dr. Russell J. Meyer, Chair of the State Board for Community College and Occupational Education

Dr. McCallin will step down at the end of July.