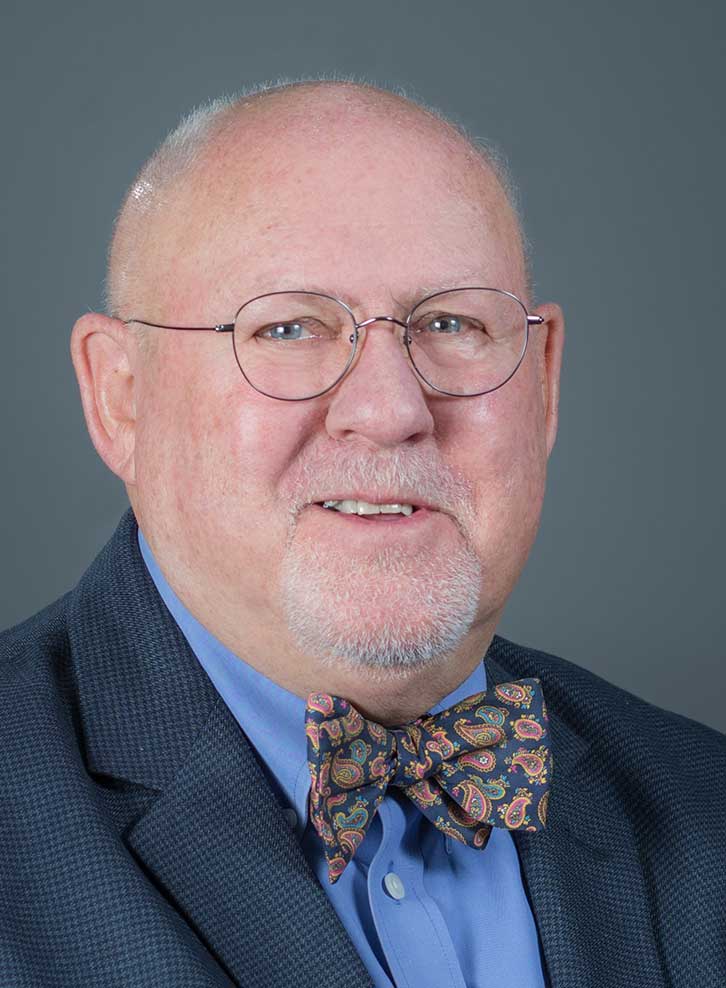 Dr. Russell J. Meyer held a wide variety of teaching and administrative positions until he retired from Colorado State University-Pueblo in 2011. At CSU-Pueblo he served as Provost and Vice-President for Academic Affairs for five years (including a two-month period in which he was both interim provost and interim president) and as Dean of the College of Humanities and Social Sciences for six years. He was also the Chief Academic Officer of the CSU System for the three years prior to his retirement.

Before moving to Colorado, Dr. Meyer was Chair of the Department of English at Emporia (Kansas) State University and, prior to that, at the University of Houston-Downtown. He began his teaching career at the University of Missouri, where he also served as director of both the composition program and of undergraduate studies.

Dr. Meyer has his PhD in English from the University of Minnesota and his BA and MA (both also in English) from Ohio State University. He has published books and articles on English Renaissance literature and on developmental composition.

From 2000 until 2009, Dr. Meyer was a member of the governing board of the Alliance of Universities for Democracy (AUDEM), a consortium of U.S. and Central and Eastern European Universities, founded shortly after the breakup of the Soviet Union. AUDEM’s goal is to work with academic institutions in the former Soviet bloc to improve education on both sides of the Atlantic. Dr. Meyer served as the American Vice President of AUDEM for five years and was editor of the organization’s annual publication (Perspectives in Higher Education Reform) for eight years.

Dr. Meyer has served on several community boards, including the Rosemount Museum and Sangre de Cristo Arts and Conference Center (both in Pueblo) and the Kansas Humanities Council.