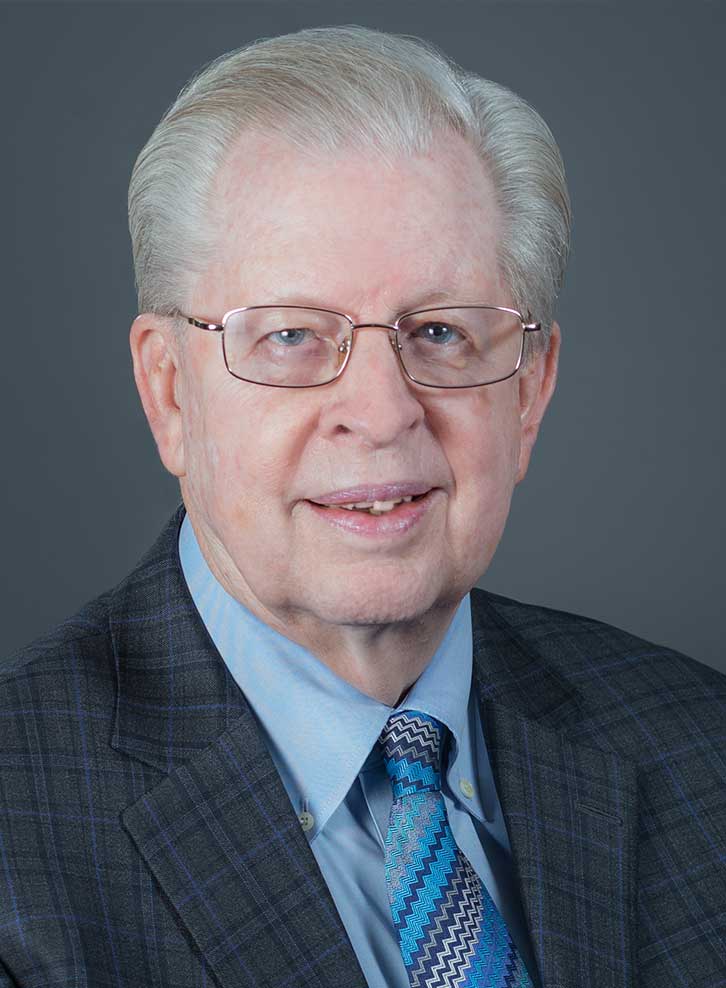 Byron McClenney has completed over 52 years as an educator, including almost 33 years as a community college chief executive. He served for 10 years as Director of Student Success Initiatives at the University of Texas at Austin which included the role of National Director of Leadership Coaching for Achieving the Dream, and was a senior lecturer at UT. He has served as a consultant to institutions, state higher education systems, state governments, and professional associations in 47 states and internationally.

McClenney was selected as one of the 100 most effective chief executives in higher education (The Chronicle, November, 1986) and as one of the 50 most effective community college leaders (AACJC Journal, June/July 1988). He received the Thomas J. Peters National Leadership Award from the League for Innovation and the University of Texas (1989). The NISOD International Leadership Award was presented in 1996 and the PTK Shirley B. Gordon Award of Distinction followed in 1998. He accepted the TIAA-CREF 2000 Hesburgh Award to the Community College of Denver where he served for 14 years. In recognition for inspiring significant change in teaching and learning, he received the PBS 2002 O’Banion Prize at the League for Innovation. A career highlight was the presentation of the 2011 AACC Leadership Award.

McClenney’s numerous publications and speaking engagements have focused on student success, institutional effectiveness, developmental education, leadership, strategic planning, and organizational development and transformation. He was active in accreditation work for four decades. All of his degrees were awarded by UT for work completed in the College of Education from which he received the Distinguished Graduate Award (1983).