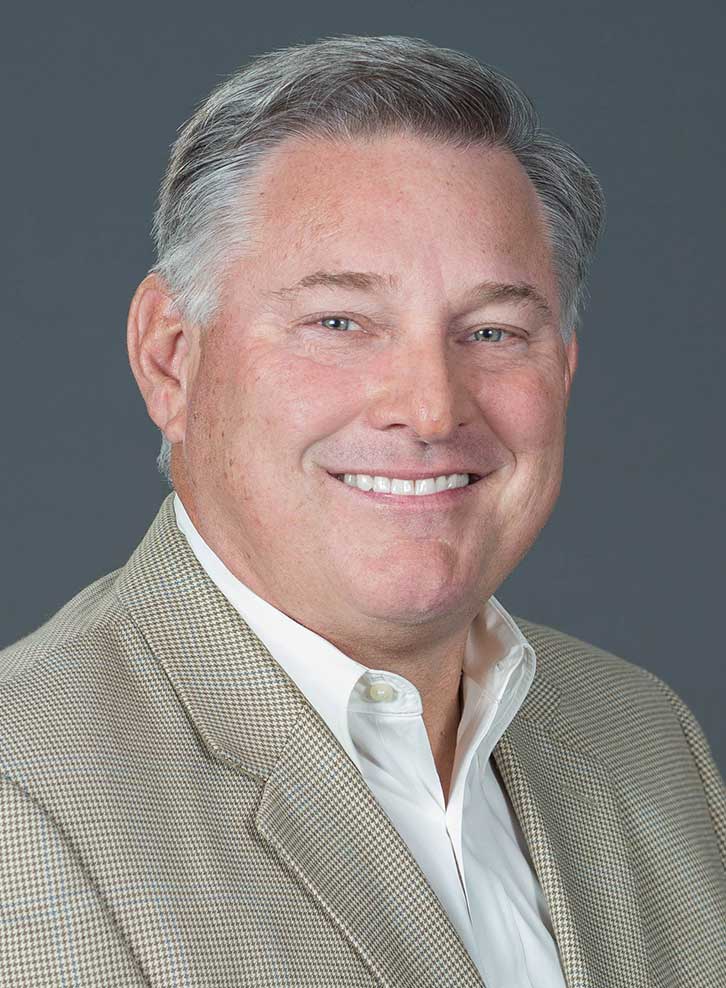 A native of California, Daniel “Danny” Villanueva is a graduate of Stanford University. He is also a Henry Crown Fellow of the Aspen Institute. Danny is a partner in Mestizo Foods, LLC, a producer of snack foods based in Ocala, Florida. Formerly, he was a partner in Rustic Canyon/Fontis Partners, LP. Prior to RCF, he was involved in Spanish-language broadcasting and started several companies. He led the launch of Major League Soccer in Southern California as President of the Los Angeles Galaxy. Danny is also known for his role as co-founder of Moya, Villanueva & Associates, Inc., a national marketing and public relations firm that was acquired by DMBB Worldwide. He also co-founded Radio America, Inc., a company involved in nationally-syndicated programming and radio station ownership. Additionally, he managed Spanish-language television stations KTVW-TV of Phoenix and KMEX-TV of Los Angeles, both Univision affiliates.

Danny has served on numerous boards of both public and private companies in the fields of investments, banking, food products, broadcasting and medical devices.